Winter solstice: When is the shortest day and why are mornings still dark afterwards?

The winter solstice occurs at the moment when the North Pole is tilted furthest away from the sun, giving us the shortest day of the year. (Metro U.K)

It happens at the same moment for everyone around the world. This year, in the UK it’s happening at 10:44 GMT on Wednesday 21st December.

It falls on a different date each time – between 21 and 23 December, thanks to the fact that the 365-day year is actually 365 days, five hours and 45 seconds long.

The solstice occurs around six hours later each year, meaning the date gradually adjusts over time. Each leap year, the date jumps back to December 21 and we begin again. 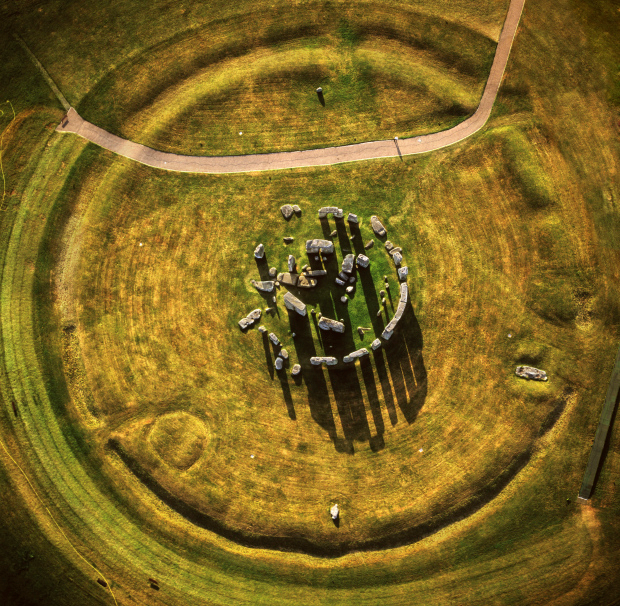 The average duration of a year is approximately 365 days five hours 48 minutes and 45 seconds,’ Dr Somak Raychaudhury, Reader in Astrophysics at Birmingham University told the BBC.

‘Even this varies by a few seconds every year, since the Earth’s motion is not just caused by the Sun’s pull of gravity.

‘It is perturbed by the pull of the planets and moons in the Solar System. The relative positions of these change from year to year.’

How much daylight will we get on the shortest day?

Where does the winter solstice come from?

Tracking the sun’s yearly progress dates back to the earliest people on Earth, who knew that its path across the sky, amount of daylight and location of the sunrise and sunset changed according to a regular pattern throughout the year.

Monuments such as Stonehenge in England and Machu Picchu in Peru were built to track the sun’s progress over the course of the year.

The winter solstice was seen as especially important in the past, as people were economically dependent on the seasons, with starvation a common occurrence in the early months of winter.

Is the winter solstice linked to Christmas trees?

Centuries before the time of Jesus, cultures brought plants and leaves into their homes when the winter solstice arrived to celebrate the return of life at the start of winter’s decline.

Why are mornings still dark after the solstice?

The mornings remain dark until January due to a formula called the Equation of Time.

The equation explains how solar time, which is measured on sundials, differs from clock time.

Because the Earth’s axis is tilted, and its orbit is the shape of an oval, the two times don’t always match – they can be as much as 16 minutes out of sync.

Solar noon – when the sun is at its highest in the sky – isn’t always the same time as noon according to clock time.

As the Earth moves faster in the part of its orbit where it’s nearest to the sun – which comes after the winter solstice – this increased speed pushes the solar noon back, causing winter sunrise time to stand still for a few days.

In other words, the sunrise is ‘hanging’ during the late December – early January period, making mornings remain darker for a bit longer.

When’s the next solstice?

The Stonehenge Travel Company based in Salisbury are offering a guided tour with a local expert on the 21st December 2016. Witness the sun setting on the shortest day of the year and hear why Stonehenge is astronomically aligned.  Their exclusive small group Stonehenge Winter Solstice sunset tour departs from Salisbury.